92% off The Increments Of Time LED Watch 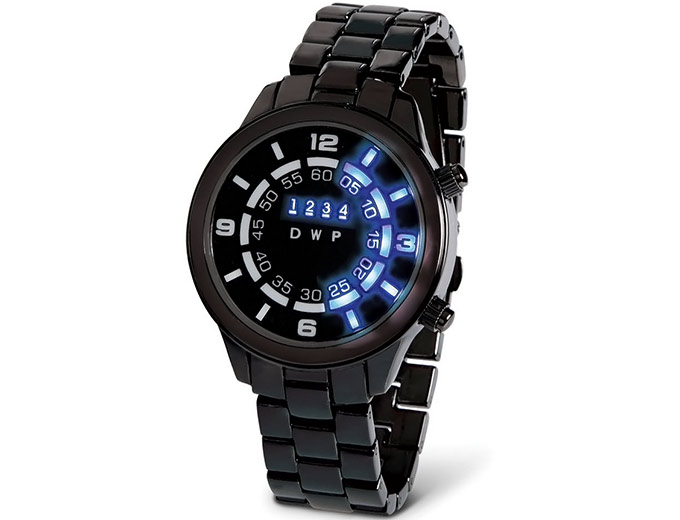 
This is the watch that uses an array of LEDs that illuminate in increments as the time progresses. Only available from Hammacher Schlemmer, the display uses 28 LEDs to depict the time. Twelve hash-mark and numbered LEDs (12, 3, 6, and 9) on the face's outer perimeter depict the hour, 12 LEDs in the middle represent 5-minute increments, and four numbered LEDs in the center display the incremental minute from 1-4. The LEDs illuminate to form an ever-changing display as the time progresses through the day--10:13 will only illuminate the "10" hour LED, both the "5th" and "10th" minute increment LEDs, and three of the four center LEDs. A display depicting 12:59 utilizes all LEDs. A press of a button repurposes the LEDs to display the date. Stainless steel case and 3/4" W band in a black electroplated finish. 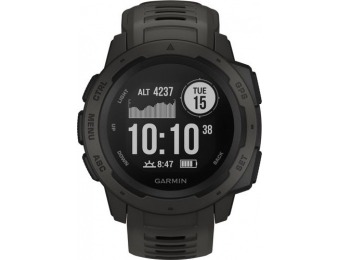 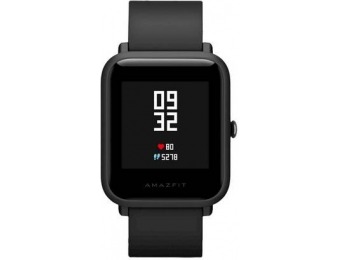 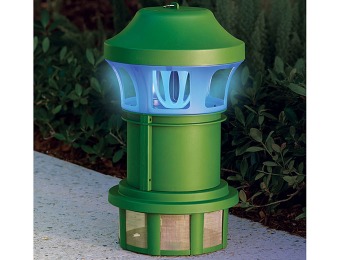 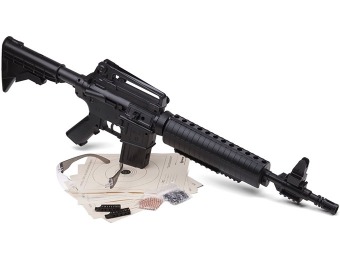 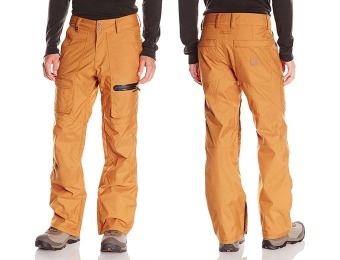