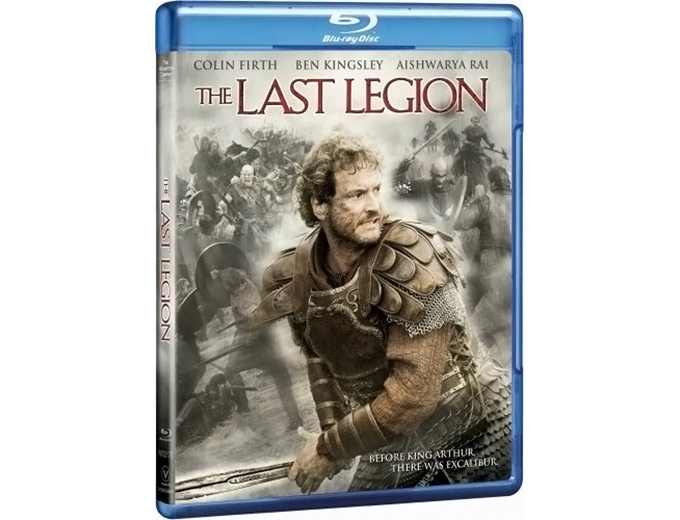 
As invading hordes besiege the crumbling Roman empire, a daring general, joined by a powerful wizard and a master warrior, attempts to lead one last legion of faithful soldiers to victory and glory against all odds. 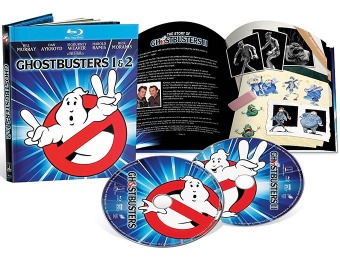 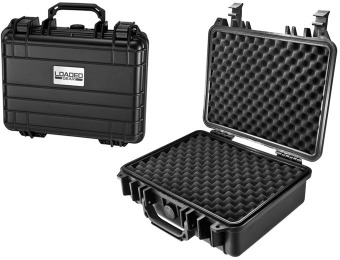 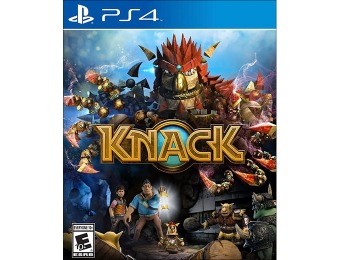