$12 off The Silence of the Lambs DVD 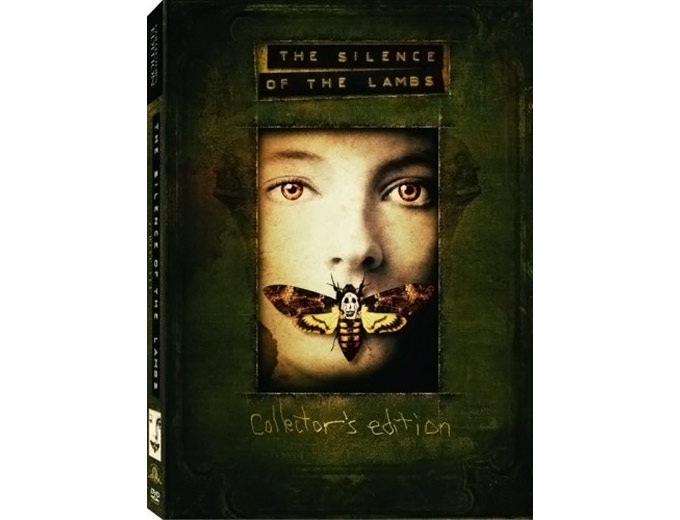 
Based on Thomas Harris's novel, The Silence of the Lambs is a terrifying film by Jonathan Demme really only contains a couple of genuinely shocking moments (one involving an autopsy, the other a prison break). The rest of the film is a splatter-free visual and psychological descent into the hell of madness, redeemed astonishingly by an unlikely connection between a monster and a haunted young woman. Anthony Hopkins is extraordinary as the cannibalistic psychiatrist Dr. Hannibal Lecter, virtually entombed in a subterranean prison for the criminally insane. At the behest of the FBI, agent-in-training Clarice Starling (Jodie Foster) approaches Lecter, requesting his insights into the identity and methods of a serial killer named Buffalo Bill (Ted Levine). In exchange, Lecter demands the right to penetrate Starling's most painful memories, creating a bizarre but palpable intimacy that liberates them both under separate but equally horrific circumstances. 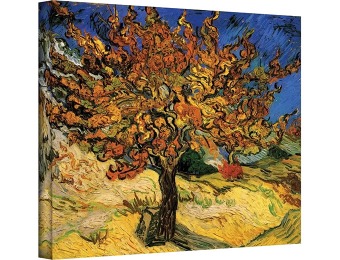 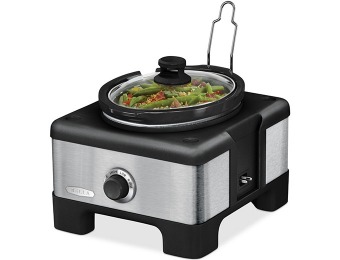