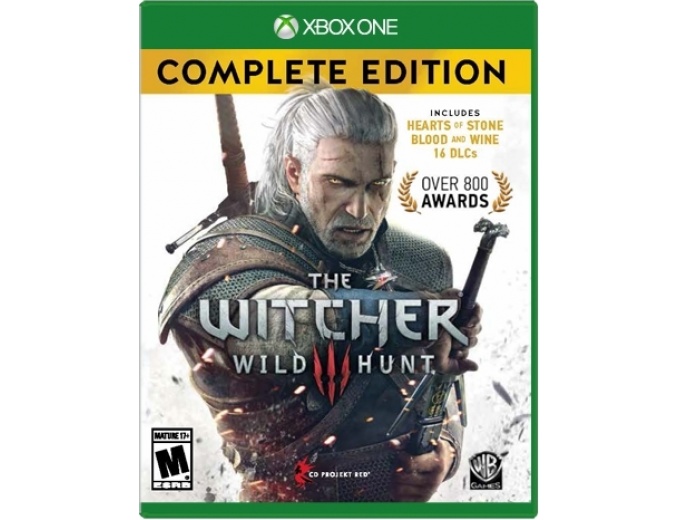 
Experience action and adventure on an epic scale with The Witcher 3: Wild Hunt for Xbox One. This game includes two expansion packs, Hearts of Stone and Blood and Wine, for hours and hours of added game play. The Witcher 3 is packed with open-world RPG action to get your blood pumping.

Complete Edition includes the Hearts of Stone and Blood and Wine expansion packs, which offers a massive 50 hours of additional storytelling as well as new features and new areas that expand the explorable world by over a third. You have access to all additional content released so far, including weapons, armor, side quests, game modes and new GWENT cards. 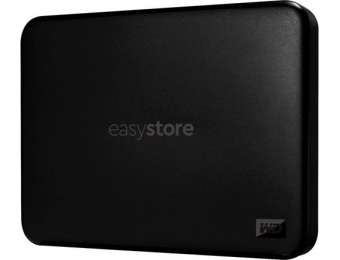 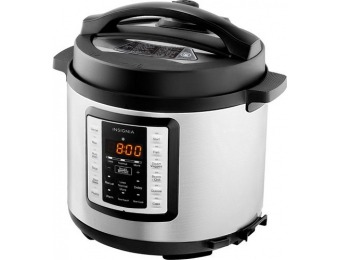