The Xbox 360 Kinect Holiday Bundle is the hottest new product for the holidays, and is now priced below market value for a limited time. Priced at only $324.99 after the $35 instant discount, you will not find a better deal on this system anywhere on the internet.

Dell is offering you huge savings by offering this bundle for only $324.99 plus free shipping!

The system ships with the following:

Knock this off your Christmas shopping list early, but you must purchase before 11/22/2010 because this deal is for a limited time only. 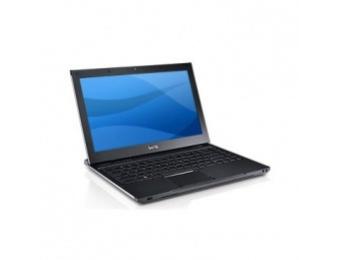 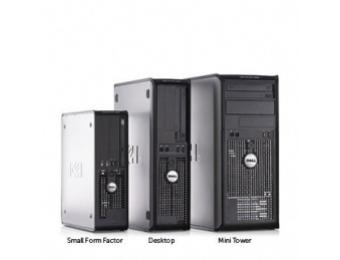 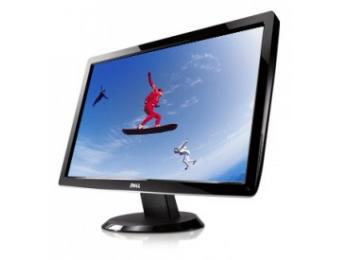