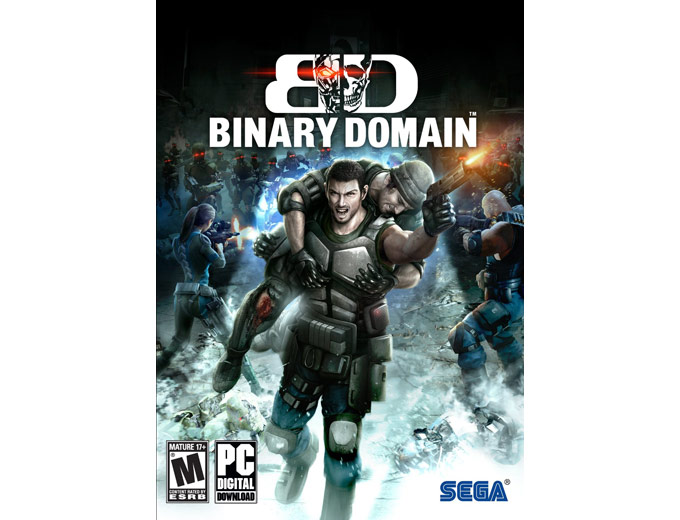 Save an extra 20% off with promo code: GFDNOV20

Promo code: GFDNOV20
Get it at GameFly
Compare at Amazon


This title installs and requires the Steam Client to play.

THE MACHINE AGE HAS BEGUN in this immersive and atmospheric squad-based shooter in which you need to regain control of a futuristic Tokyo from an emerging robotic threat.

Set in 2080, the story starts when Dan Marshall and his squad are sent to bring the robotic community under control as they begin to infiltrate society and slowly take over undetected, leaving humans redundant in their wake.

Thrilling encounters with highly intelligent robotic enemies require you to think tactically, make challenging, real-time moral decisions and build up trust with your team mates in order to guide your squad to safety and success. 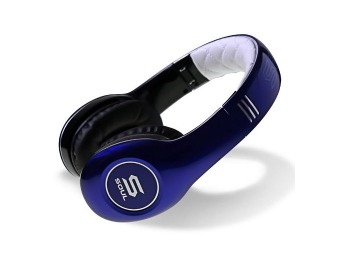 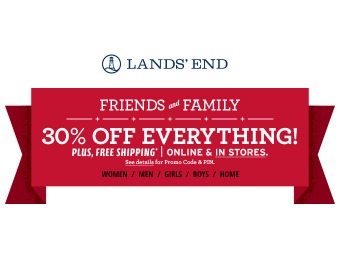 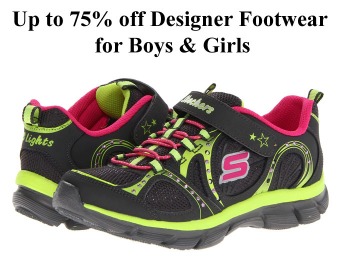