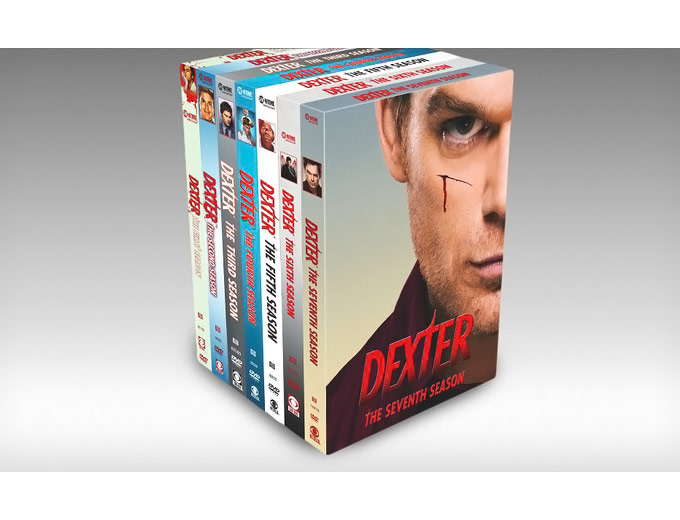 
Forensic blood-spatter analyst by day, killer of those overlooked by the justice system by night, Dexter Morgan tests our measure of morality in every gripping episode. This seven-season set of Showtime's acclaimed drama includes footage that was never shown on television, so fans can delve further into Dexter's challenges with personal connection, fatherhood, and distinguishing between a crime scene and spilled ketchup. 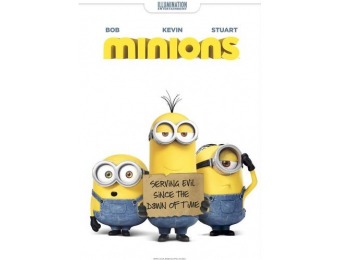 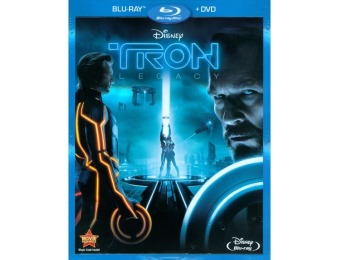 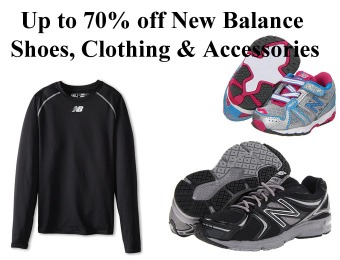 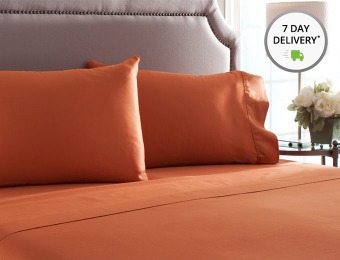 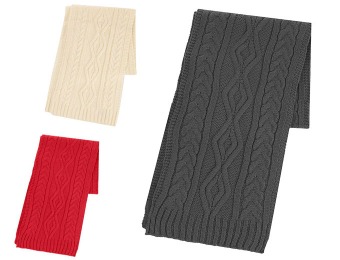