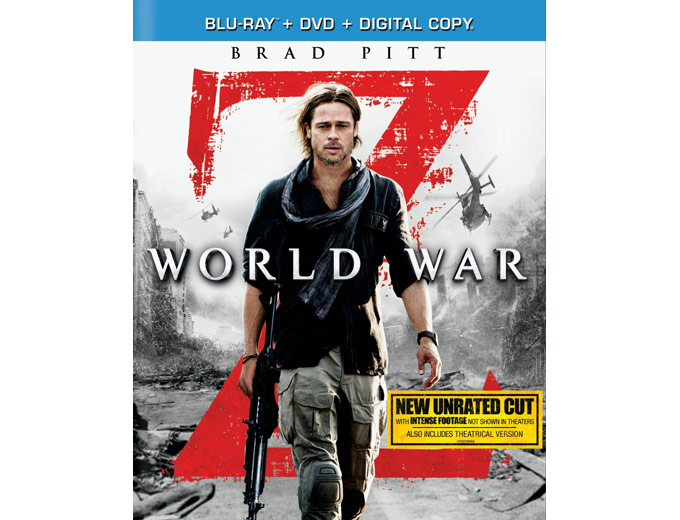 
Few monsters lend themselves better to allegory than the zombie. In the years since George Romero first set the shambling mold with Night of the Living Dead, filmmakers have been using the undead as handy substitutes for concepts as varied as mall-walking consumers, punk rockers, soccer hooligans, and every political movement imaginable. (All this, plus brain chomping.) World War Z, the mega-scale adaptation of Max Brooks's richly detailed faux-historical novel, presents a zombie apocalypse on a ginormous level never seen before on film. Somehow, however, the sheer size of the scenario, coupled with a distinct lack of visceral explicitness, ends up blunting much of the metaphoric impact. While the globe-hopping action certainly doesn't want for spectacle, viewers may find themselves wishing there was something more to, you know, chew on. Director Marc Forster and his team of screenwriters (including J. Michael Straczynski and Lost's Damon Lindelof) have kept the basic gist of the source material, in which an unexplained outbreak results in a rapidly growing army of the undead. Unlike the novel's sprawling collection of unrelated narrators, however, the film streamlines the plot, following a retired United Nations investigator (Brad Pitt) who must leave his family behind in order to seek out the origins of the outbreak. While the introduction of a central character does help connect some of Brooks's cooler ideas, it also has the curious effect of narrowing the global scale of the crisis. By the time of the third act, in which Pitt finds himself under siege in a confined space, the once epic scope has decelerated into something virtually indistinguishable from any other zombie movie. Even if it's not a genre changer, though, World War Z still has plenty to distinguish itself, including a number of well-orchestrated set pieces--this is a movie that will never be shown on airplanes--and the performances, with Pitt's gradually eroding calm strengthened by a crew of supporting actors (including Mireille Enos, James Badge Dale, and a fantastically loony David Morse) who manage to make a large impression in limited time. Most importantly, it's got those tremendous early scenes of zombie apocalypse, which display a level of frenetic chaos that's somehow both over-the-top and eerily plausible. When the fleet-footed ghouls start dog-piling en masse, even the most level-headed viewer may find themselves checking the locks and heading for the basement. 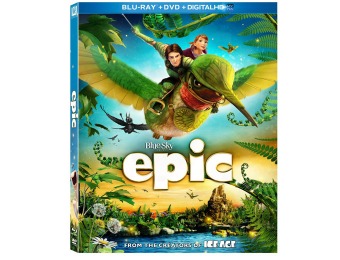 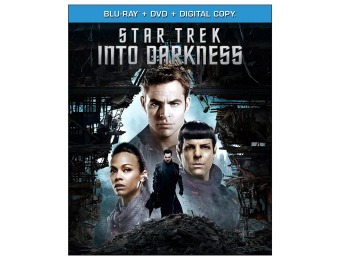