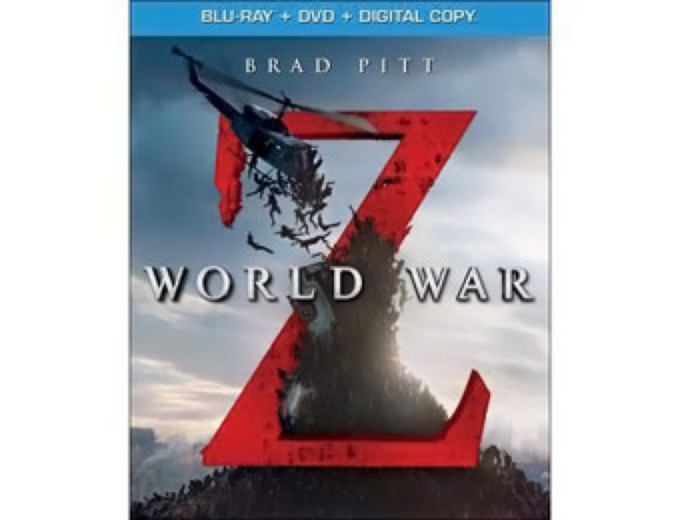 Brad Pitt stars as an ex-United Nations employee racing around the globe in a bid to halt a worldwide zombie pandemic in Marc Forster's sprawling adaptation of Max Brooks' bestselling novel of the same name. Retired U.N. investigator Gerry Lane (Brad Pitt) and his family are sitting in what appears to be a typical Philadelphia traffic jam when helicopters began to circle ominously overhead, and an explosion throws the city into panic. In the blink of an eye, the streets are consumed by chaos. When Gerry learns that the catalyst for the turmoil is a highly contagious virus that transforms those who contract it into rampaging maniacs, and that legions of the infected are growing on all continents, he agrees to join his former colleagues in discovering the source of the rampant plague so that his wife and two daughters will be guaranteed safety aboard a UN fleet in the Atlantic Ocean. Upon tracing a crucial e-mail to a U.S. military base in South Korea, Gerry learns that the infection has spread more rapidly than anyone realizes. Although a subsequent trip to Jerusalem, where the government has constructed a massive wall to keep the public safe, initially offers hope that the growing horde can be kept at bay, an unexpected breach sends Gerry back into the sky in search of patient zero. Just when Gerry thinks he's traced the origins of the virus, however, the unthinkable happens. Subsequently stranded in Cardiff with a fearless Israeli soldier, Gerry quickly makes his way to a World Health Organization outpost where the few remaining scientists have hit a dead end in their search for a cure. But the struggle is far from over, and after recalling an unusual scene witnessed in Jerusalem, Gerry prepares to make a leap of faith that could prevent the downfall of humanity. ~ Jason Buchanan, Rovi 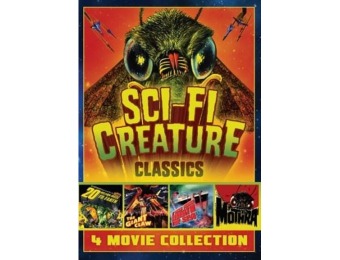 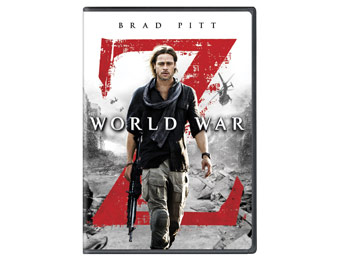 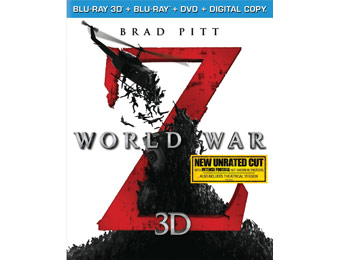